What is a Dutch oven?

A Dutch oven — sometimes called a French oven or a cocotte — is a large, typically heavy piece of cookware best known for its ability to slow-cook dishes like beef stew, pulled pork, Bolognese sauce and soup, according to Maurer. He also noted that “they are super versatile thanks to their design” — their “high walls make them a perfect choice for dishes with a sauce or braising liquids,” he explained. Atticus Garant, executive chef at the Fairmont Century Plaza Hotel in Los Angeles, added that you can even bake bread in your Dutch oven if you so desire. “[It’s] the complete work horse in the kitchen,” he said, noting that its thick base is the essence behind how handy a tool it can be in any kitchen. “[This] means even cooking and great results when you want to brown or shallow-fry something,” Maurer added.

Several of the chefs we spoke to said they use Dutch ovens from Le Creuset either at home or in their professional kitchens. Todd Gray, executive chef and co-owner of Federal Fritter in Rehoboth Beach, Delaware, said he’s a fan of the bright color options and the enameled cast iron material. He also noted that he likes to keep a smaller version on hand specifically for the toaster oven when he wants smaller portions.

Many of the chefs we spoke to also listed Staub as one of their favorite Dutch oven brands. “I love the black textured enamel they use on the inside of their Dutch ovens, as well as the little points under the lid where moisture collects and drips back down to baste the food,” said Ben Leonard, a chef with Homemade, which offers online cooking classes. The Staub Dutch ovens come in several fun shades including Cranberry, Sapphire Blue and Basil.

Stefano Veila, a chef with more than 30 years of experience and the owner of Pala Pizza, said that his favorite Dutch oven is the enameled cast iron offerings from Lodge, noting that they’re a more affordable alternative to the Le Creuset options. “The heavy lid is excellent for braising meats and keeping the heat and liquids in, and the flat bottom means it will work on gas stoves or glass-top electric,” he noted.

Cookware brand Great Jones’ bestselling Dutch oven checks off all the boxes: It’s made of enameled cast iron, it has spacious side handles, it comes with a sturdy lid and it can hold 6.75 quarts of food. This Dutch oven also comes in pretty colors like Taffy, Broccoli, Blueberry and Mustard, and it boasts a 5-star rating from 42 reviews on Great Jones’ site.

With a 4.7-star average rating from more than 200 reviews on Amazon, the Cuisinart Chef’s Classic Dutch oven is a popular pick if you’re looking for a relatively affordable enameled cast iron option. The porcelain enameled exterior gives it a sleek look for the kitchen counter, and the enameled cast iron construction helps the pot retain even heat, plus is dishwasher safe. The Dutch oven also has wide cast iron handles on each side to make it easy to move it around.

Like many other DTC brands, Kana claims that it keeps its prices low by cutting out the middleman. With a 5-star rating from more than 300 reviews, the brand’s enameled cast iron Dutch oven is one of its more popular items: It has a 5.5-quart capacity and is dishwasher safe for easy clean-up. Kana also offers a lifestyle warranty on its Dutch oven — so if your cookware ever becomes “unusable,” they’ll replace it at no extra charge.

How to shop for a Dutch oven, according to the experts

Shopping for a Dutch oven can be overwhelming given how many options there are on the market. To help you make an informed decision and narrow down your options, we asked the chefs and cookware experts we spoke to to break down the most important components of a Dutch oven.

What is the Dutch oven made out of?

All of the experts we spoke to agreed that the best Dutch ovens are made out of cast iron. According to Garant, this material will “promote even cooking and temperature distribution.” It’s also important to note that there is a difference between cast iron and enameled cast iron: While both of these give you the heat retention benefits of cast iron, the enameled versions “make clean-up and maintenance much easier,” Garant noted.

How big is the Dutch oven?

“Besides material, you also want to keep in mind size,” said Maurer. The experts we spoke to noted that if you have the space, it’s typically better to size up and get a Dutch oven with a larger capacity since you can always use a bigger pot to cook smaller portions, but not vice versa. Maurer said that at minimum, a 5-quart Dutch oven is good because you can use it to cook for as little as two people or as many as six people.

Does the Dutch oven come with a lid?

Most Dutch ovens come with a lid — but not all lids are built the same. “[Your Dutch oven] should come with an equally thick, heavy duty, tight-fitting lid, set with a good quality handle,” said Garant. Maurer added that a tighter lid will help retain moisture while you cook, especially when you’re steaming or slow-cooking something.

Does the Dutch oven have handles?

When shopping for a Dutch oven, Gray advised to “[look] for a good handle at the top” as this will make it easier to lift the lid while you cook. Garant added that the pot itself should also come equipped with side handles “made with the same quality and ideally forged in the same casting, which ensures they are a solid part of the pot’s structure.”

What is the difference between a Dutch oven and a slow cooker?

Though Dutch ovens and slow cookers serve similar purposes in the kitchen, they don’t provide the same results when it comes to quality or versatility. Maurer explained that since slow cookers “typically only cook slowly and with low temperatures,” you can’t use them to “sear and brown” meat or fish “or cook fast [for] stir frying or boiling pasta for water.” Gray added that with a Dutch oven, you can “start off on the stovetop and then go straight into the oven,” which you can’t do with a slow cooker.

CORRECTION (May 20, 2021, 8:45 p.m.): A previous version of this article misspelled the last name of the executive chef of the Fairmont Century Plaza Hotel. He is Atticus Garant, not Grant.

Catch up on the latest from NBC News Shopping guides and recommendations and download the NBC News app for full coverage of the coronavirus outbreak.

Morgan Greenwald is the SEO editor at NBC News Shopping. 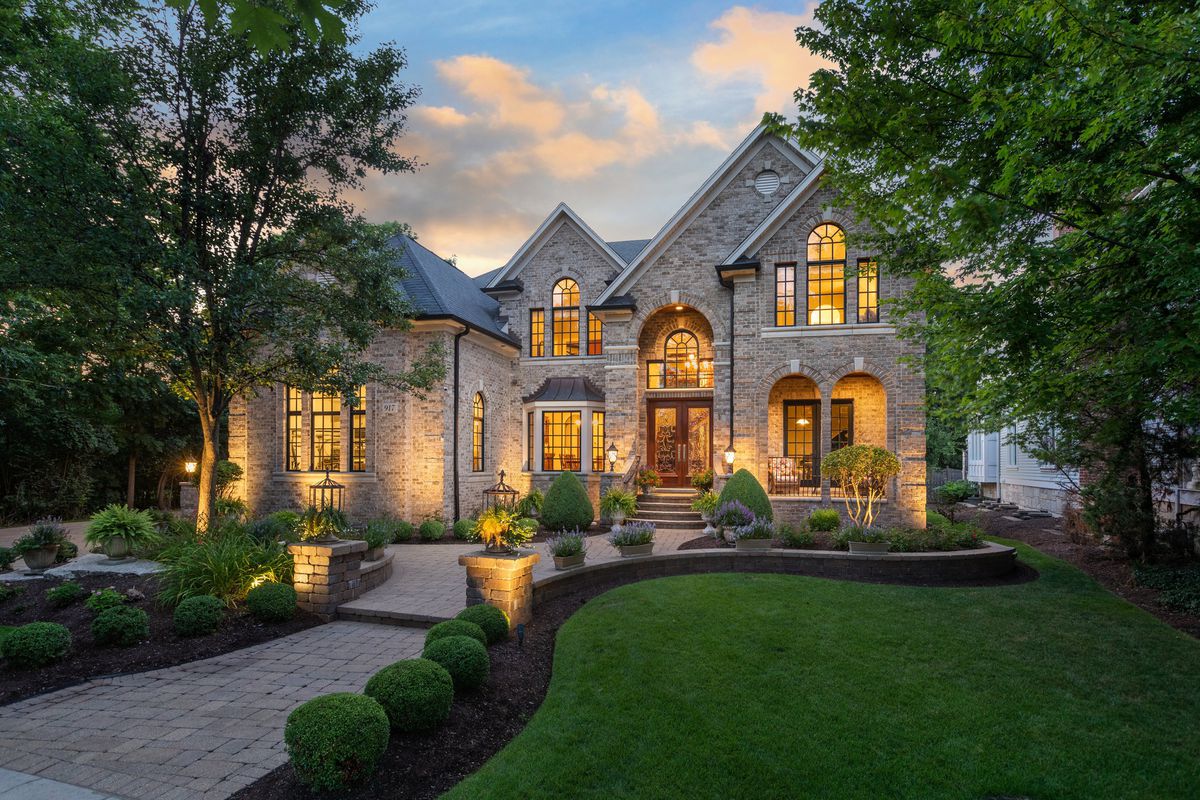